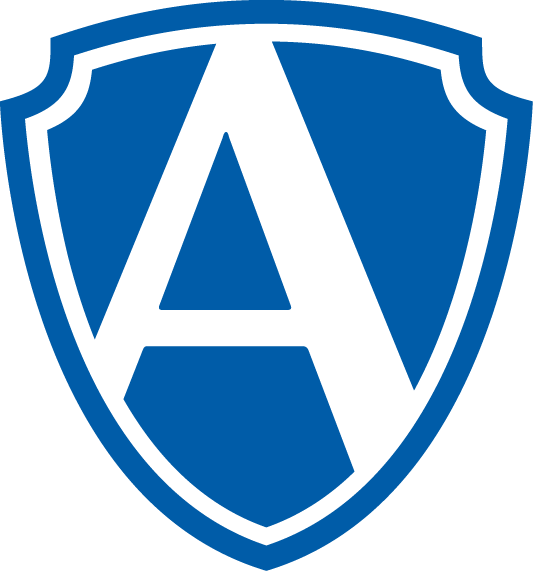 The National Association of Homebuilders reports that the vast majority of households in the U.S., 69 percent, cannot afford to buy a new median priced home. The NAHB’s report, released last week, found that 87.5 million households are unable to qualify for a loan to afford a new home because their incomes aren’t high enough.

The cost of new homes has risen steadily over the last few years as demand exceeds the rate at which homes are being built and builders pass off the rising cost of labor and materials on to consumers.