Texas is biggest draw for ex-Californians

Texas is biggest draw for ex-Californians 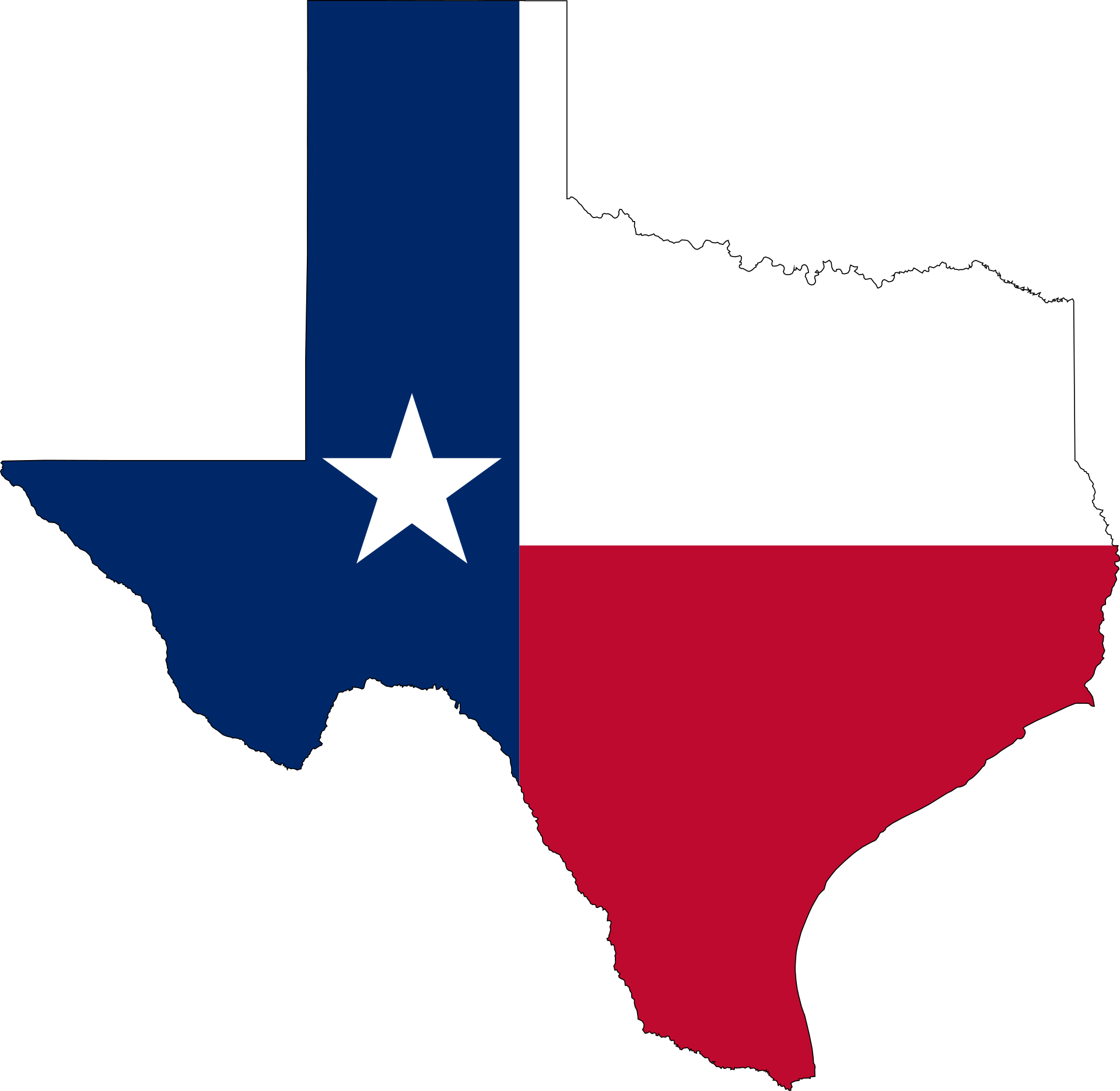 There was a whopping 653,551 Californians who left the state last year in search of greener pastures. According to data from the U.S. Census Bureau, the Golden State lost more residents to other states than any other.