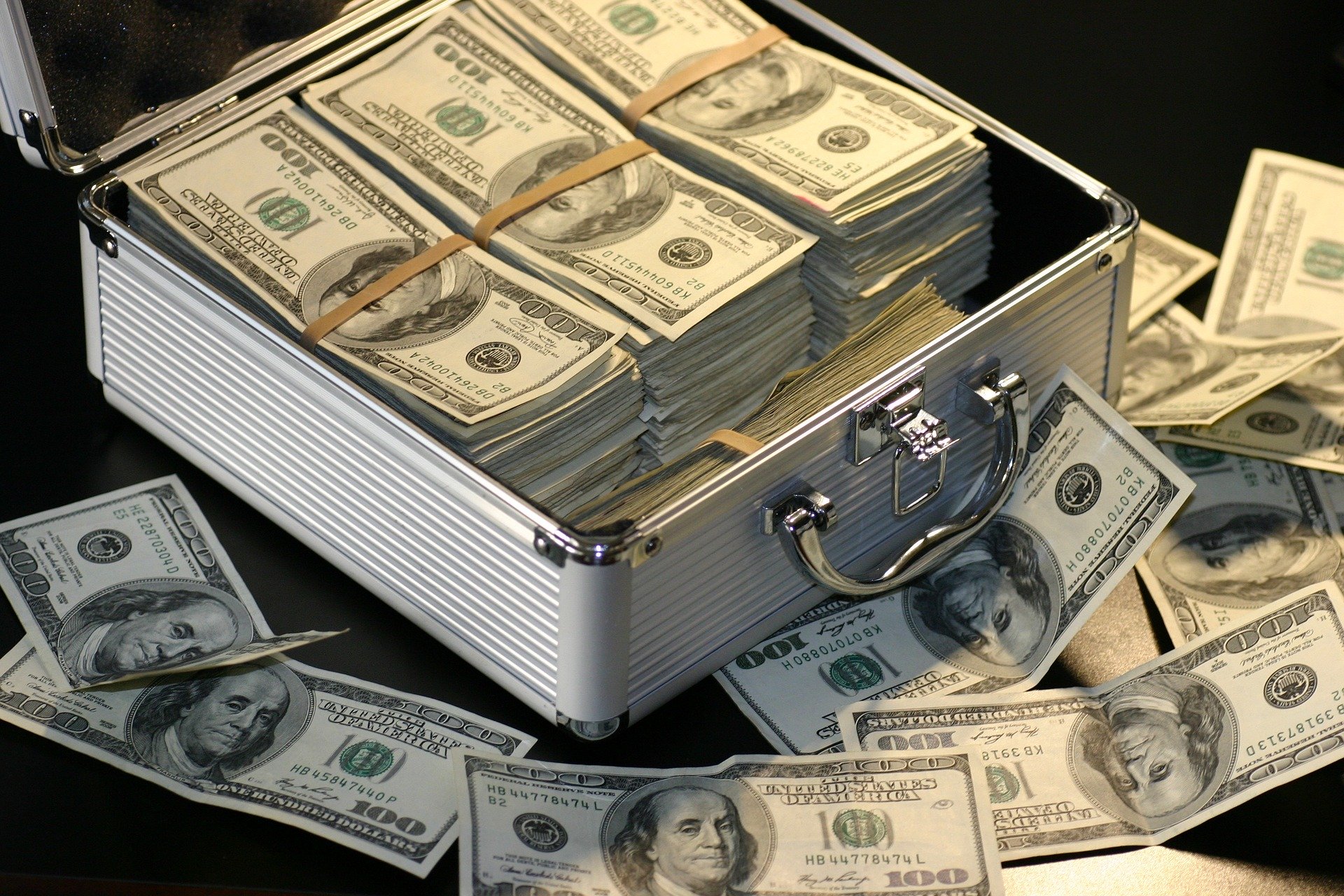 In addition to having built a media empire that includes television networks, magazines, radio stations and book clubs, billionaire mogul Oprah Winfrey is also an apparent real estate tycoon. The formerly dubbed ‘Queen of Daytime’ is believed to own dozens of properties in several states worth over $100 million.

The crown jewel of her real estate empire is undoubtably her Montecito, California home she called, “The Promised Land”. Winfrey purchased the 23,000 sqaure foot mansion in 2001 for a whopping $50 million. Over the years she’s snatched up neighboring properties, adding another 23 acres to her existing 40.

When she wants to get away, Winfrey can head to one of her several Hawaii homes or her mountain retreat in Colorado. In addition to her own digs, she has also been listed as the buyer of several other homes in Florida, Tennessee and Illinois, all believed to be residents for her family and friends.

Do you have a question for Real Estate & Mortgage Analyst Mehran Aram? Submit your queries about a home purchase, refinance, or reverse mortgage via Aramco.Biz, social media (#AramcoReport), or over the phone at (866) 381-8888 and your questions may be featured in an upcoming article.
Recent Articles